India's rich and colourful history, makes it one of the most attractive tourist destinations. With the amount of things to do and places to see, you could spend your entire lifetime just exploring this magnificent country. The Golden Triangle Tour, shows you some of the best cities of India, in a short time period. Delhi, Agra and Jaipur, form the three points of this journey. These three places serve the purpose of showing just how much diversity India has. While being located only a few hours from each other, it feels like you are entering a completely different country. It is called the Golden Triangle because of the extraordinary cultural wealth and history these places have to offer. The accessibility is also a major plus point, as all the cities are located close to major roads and train stations. Start off by exploring the bazaars of Delhi, then moving on to the eternal symbol of love-Taj Mahal at Agra, and finally ending with the havelis of Jaipur.
Badrinath is a small, holy town in Uttarakhand. Known for one of the most revered temples of the Hindus, the Badrinath Temple, located in this town is included in the Char Dham Yatra. The temple is dedicated to Lord Vishnu. Badrinath Temple is the primary temple among the 7 Badris, known as Sapta Badri. The other six Badris are Adi Badri, Dhyan Badri, Ardha Badri, Vridha Badri, Bhavishya Badri and Yogadhayan Badri. Other places of sightseeing in Badrinath include Tapt Kund, the natural thermal spring at the banks of river Alaknanda. The water of this river is said to have medicinal properties.
Kedarnath is regarded as one of the holiest places of India. Pilgrims from all around the world visit the city to offers their prayer at the Kedarnath temple and get the blessings of Lord Shiva. Kedarnath temple was built with massive stone slabs on a large rectangular platform. Situated atop the Garhwal Himalayan range, on the banks of the Mandakini River, the Kedarnath temple is blessed with a divine presence and scenic natural beauty. Being one of the four major sites of Char Dham Yatra, the place is associated with the legends of mythology. Kedarnath got its name from the name of the most respected king named King Kedar who ruled the region during the Satya Yuga. From the Mahabharata era, Kedarnath temple is regarded as one of the holiest of destinations of Hindu pilgrimage. 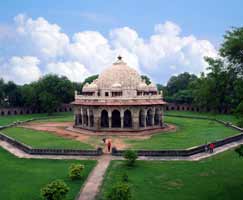 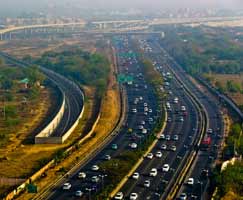 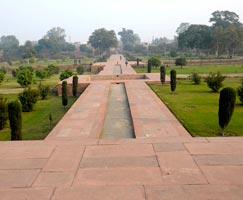 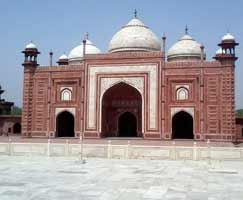 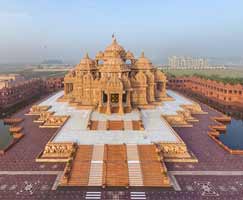 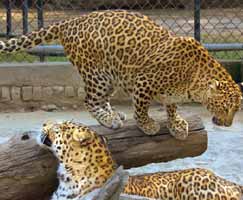 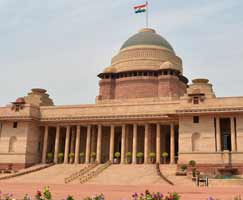 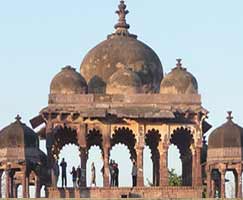 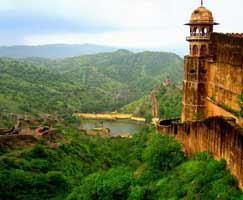 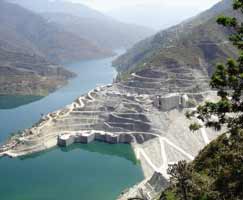 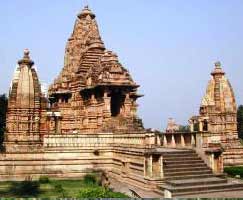